Sony is slimming down the PlayStation 4, following the company’s usual modus operandi of releasing an updated and redesigned version of a console part-way through its lifecycle.

Available for sale on September 15, the new slim PlayStation 4 is about 30 percent thinner and adds one notable new feature, support for , which allows for greater dynamic range in lighting, for brighter, bolder-looking visuals (although we’re still waiting for games with HDR modes, so it’s not the most useful new feature at the moment).

Hardware-wise, it’s pretty much the same, with either a 500GB or 1TB of storage, and plays the same library of downloadable or disc-based of games as the older PS4. If you want improved graphics, you’ll have to look at the upcoming, which supports 4K output and content.

Side by side against the older PS4, the difference in size is readily apparent. While the footprint is mostly the same (the older PS4 is just a little bit wider), the slim version shows off its successful weight-loss program results by being about half an inch shorter.

The PS4 Slim, as we’ve taken to calling it, also looks a lot better. There’s a new matte sandpaper finish, which is a lot nicer to look at than the half glossy finish of the original, and Sony says it’s about 25 percent lighter as well. Holding both in my hands, the weight difference is obvious, though I’m guessing it wouldn’t really matter unless you’re lugging your console around all the time (which doesn’t happen a lot, for most people).

There’s no longer an optical audio jack, a space and component cost savings. On the plus side, this new PS4 is supposed to run cooler and quieter. I loaded up some test games (such as Call of Duty: Black Ops II and Rebel Galaxy) to test this, and found to my surprise I could hardly hear the fan at all. I usually get very annoyed at the PS4’s loud fan, so having a quieter console really made a difference.

Other improvements include a new tweaked DualShock 4 controller that features a lighted strip above the touchpad, as well as the ability to be plugged into the PS4 Slim’s USB port for better response times while gaming. 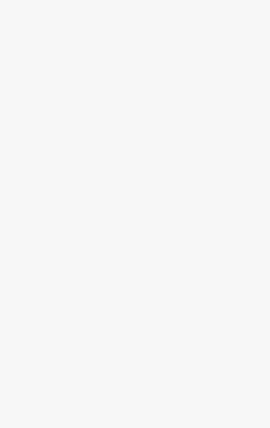